IMPORTANT THINGS TO KNOW BEFORE PICKING A MENTOR08 June 2018Next

The Jean Augustine Centre will be hosting our founder12 June 2018

Sometimes, it can be frustrating not finding anyone in STEM who looks like you, sounds like you or shares a similar background with you. While this can make you wonder if you’ll succeed in your dream of becoming a chemical engineer or nuclear scientist it shouldn’t. To encourage you, meet four amazing minority scientists who left their mark on the sands of time despite being often times the only different people in the room.

Selected by NASA in 1990, Dr. Ellen Ochoa became the first Hispanic female astronaut to travel to space in the year 1993 on the space shuttle Discover. A mission specialist and flight engineer, Dr. Ochoa is a veteran of four space flights, logging more than 950 hours in space. For her accomplishments, Dr. Ochoa has been recognized with NASA’s highest award, the Distinguished Service Medal, and the Presidential Distinguished Rank Award for senior executives in the federal government. She currently serves as the Director of the Johnson Space Center in Houston, Texas.

At the age of 31, Dr. Jemison was one of the fifteen candidates selected out of more than 2,000 people for NASA’s astronaut program. Consequently, in September 1992, Jemison served as the science mission specialist on STS-47 Spacelab-J, becoming the first woman of color and African American in space. During her eight-day mission in space, Jemison went around the Earth 127 times. At the completion of her first space flight, Jemison logged 190 hours, 30 minutes, and 23 seconds in space. In 1994, Dr. Jemison founded The Earth We Share™( TEWS ), the international science camp for students 12-16 years old.

Famous for inventing the Super Soaker Water Gun, Lonnie G Johnson, is an African American inventor and engineer. Joining NASA’s Jet Propulsion Laboratory in California (JPL) he helped to develop thermodynamic and controls systems for space projects, including a power supply mechanism for the Galileo space craft which was in orbit around Jupiter until 2003.

His crowning achievement at JPL was the Johnson Tube, a CFC-free refrigeration system with a hydraulic heat pump, which later earned Johnson his seventh patent in 1988. Lonnie Johnson holds more than 80 patents, has generated over $1 billion in sales from selling SuperSoakers, and won numerous honors for his success in inventing and entrepreneurship. He continues to inspire young people to invent.

Despite her ancestral roots and the fact that her father spoke the Cherokee language, Mary Golda Ross rose to become the first female Native American engineer. Hired as a mathematician by Lockheed Corporation in 1942, she was assigned to work with the engineers who were doing the pioneering research that would launch the space race. With a background in modern engineering, aeronautics and missile and celestial mechanics, Ross worked on the Agena rocket project, and preliminary design concepts for “flyby missions to Venus and Mars.

After retiring in 1973, Ross worked to recruit young women and Native American youth into engineering careers.

If they can do it, you can too. We hope these phenomenal scientists inspire you to start or continue your career in STEM.

Interested in starting a career in STEM? Send an email to info@stemhubfoundation and our team of amazing STEM professionals will be happy to help you get started. 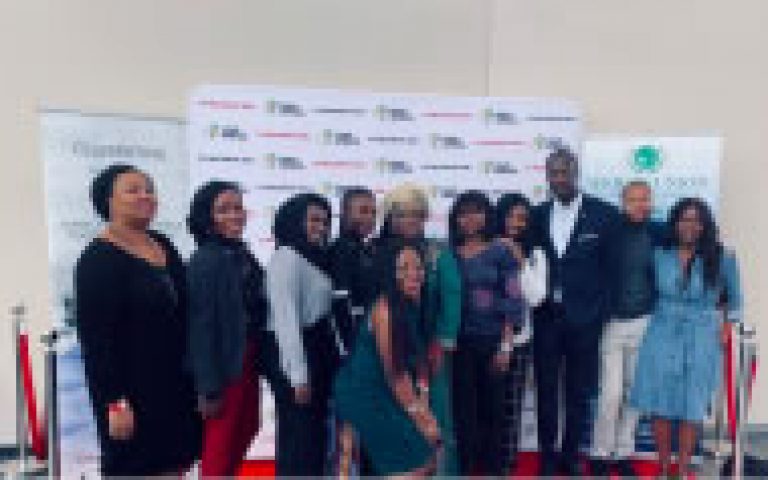 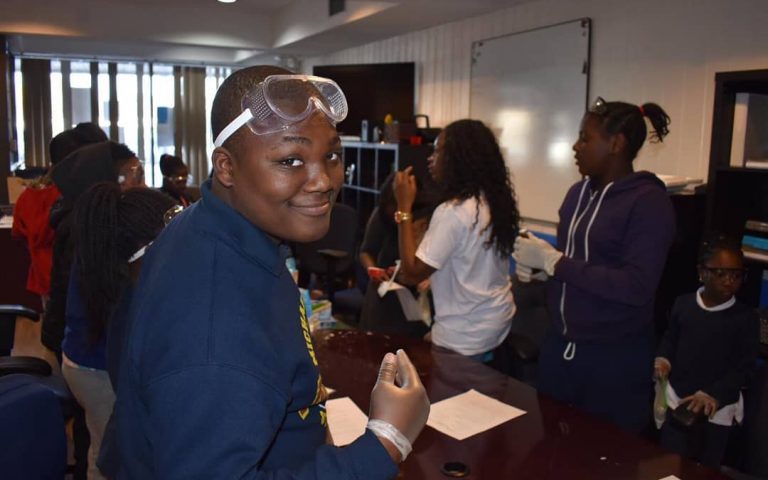 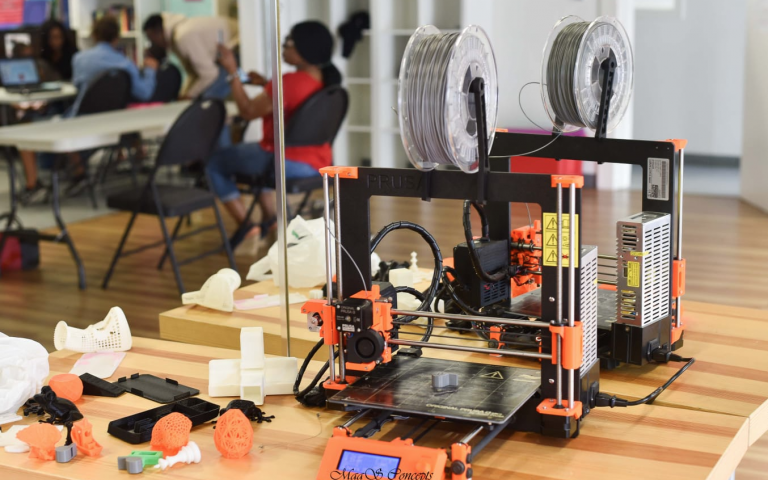 3D Design and Printing Workshop At The Jean Augustine Centre 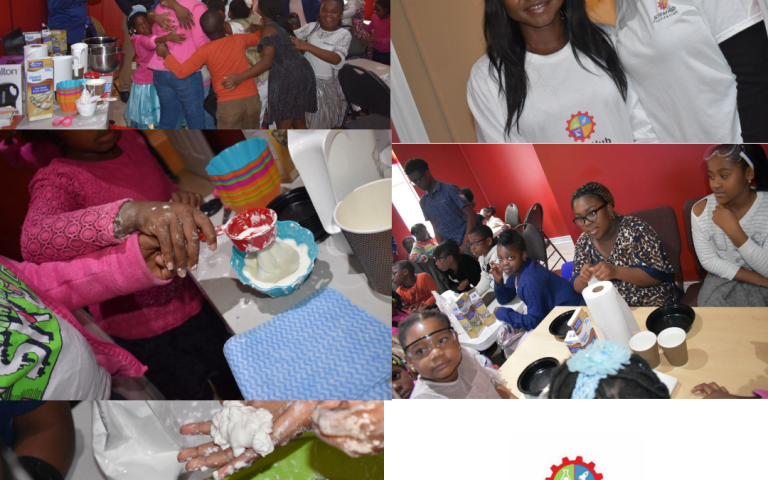 Pictures From The STEMing Workshop Held at Restoration House Hamilton 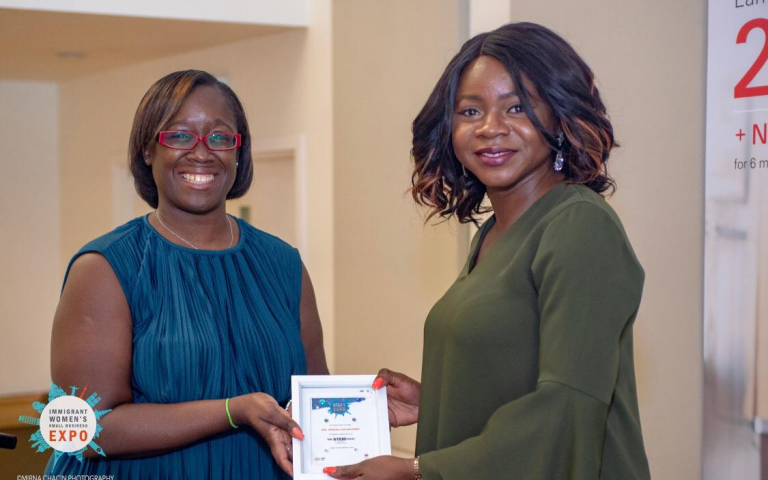 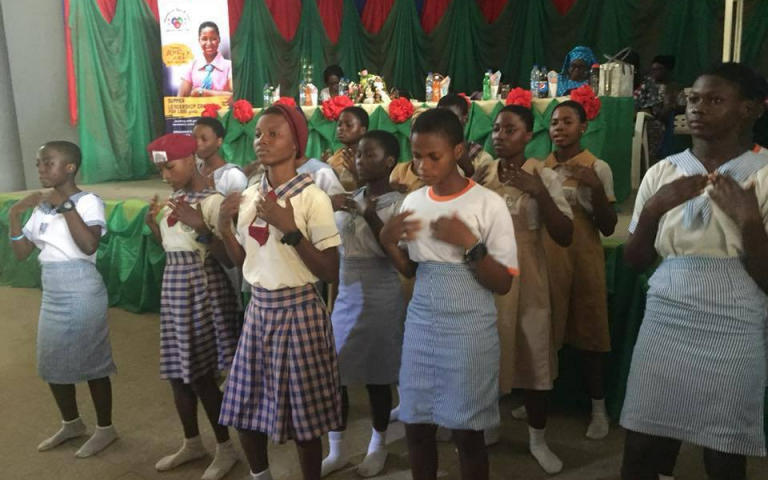 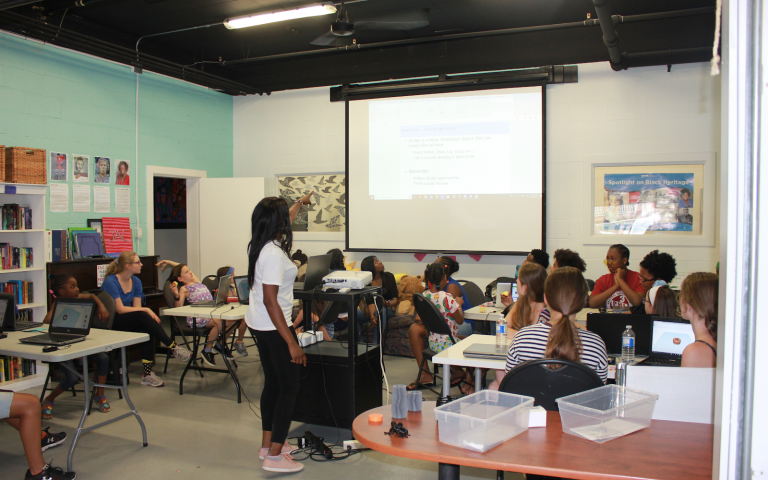 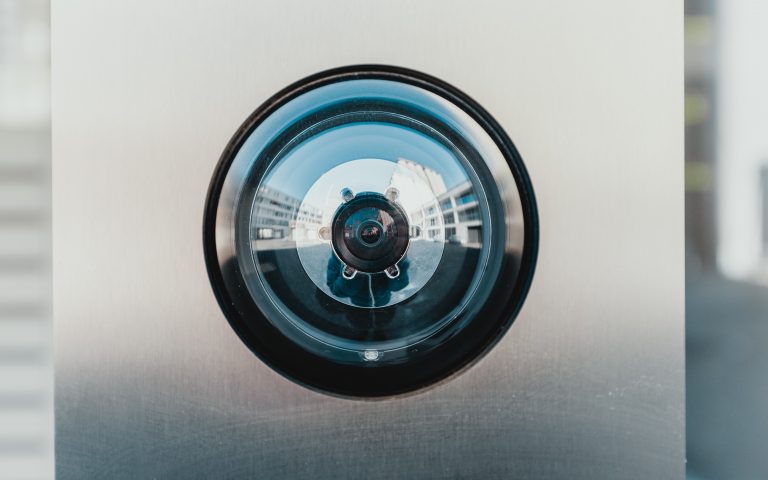 Finally, An AI Planner For Your Wedding 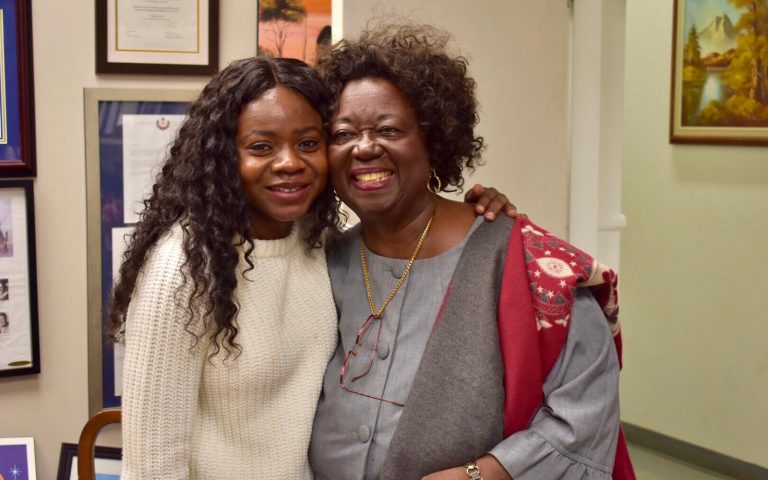 The Jean Augustine Centre will be hosting our founder 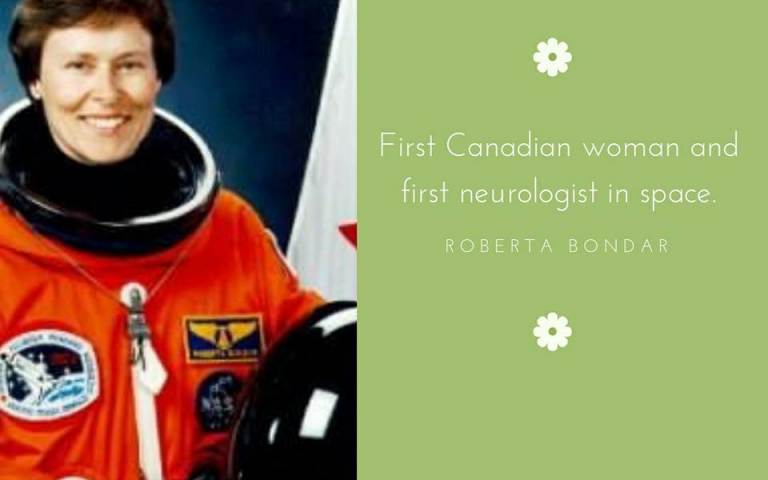 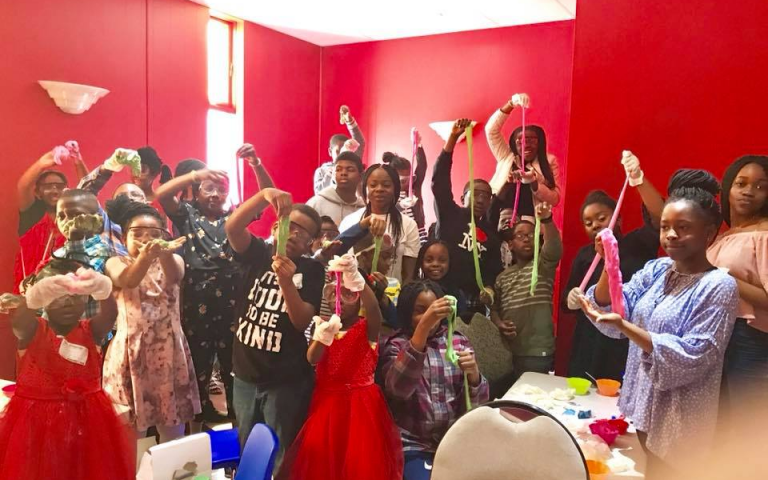 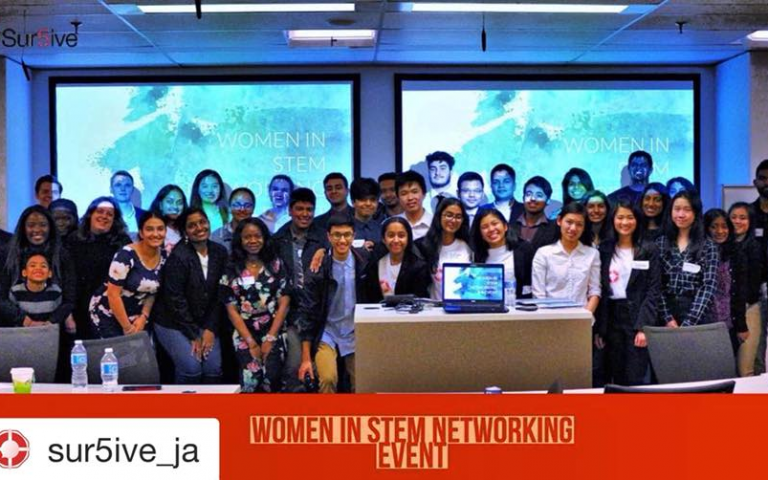 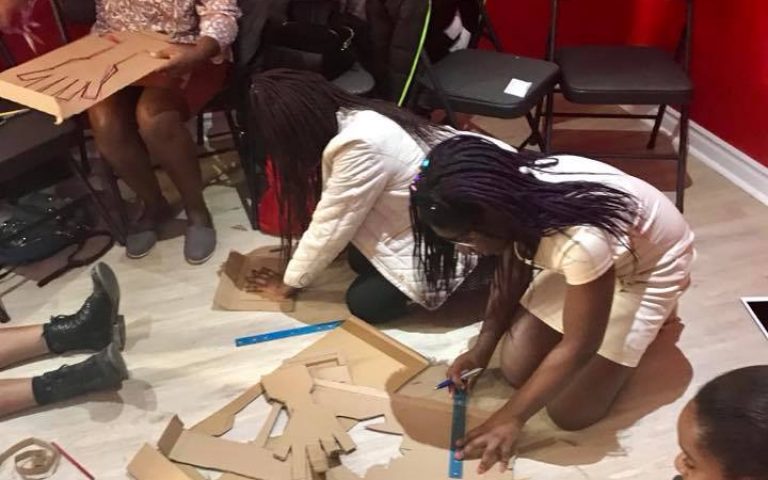 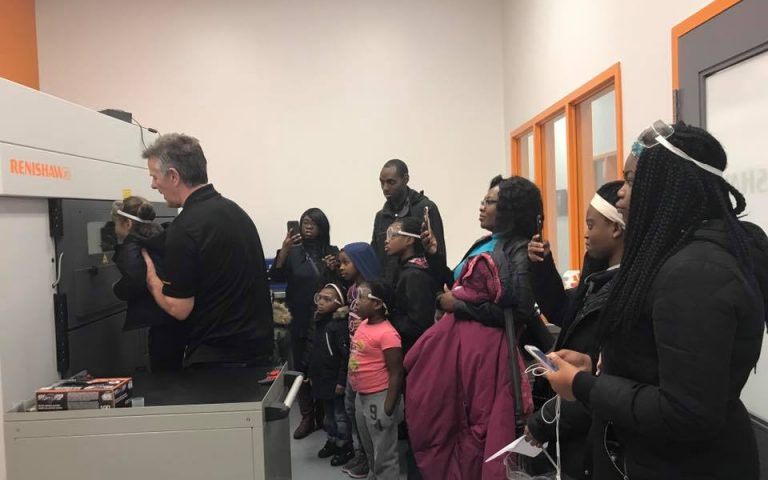 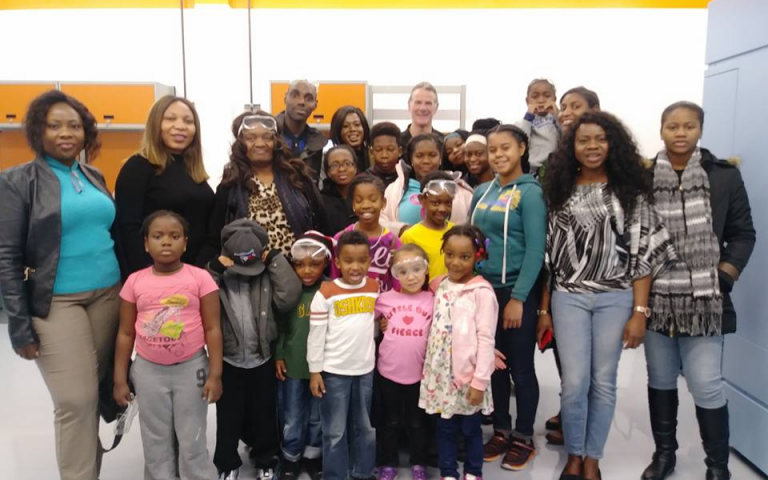 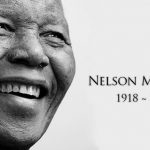 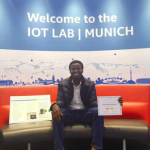 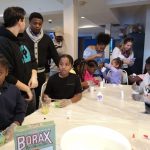